The Limits to Rail Passenger Growth 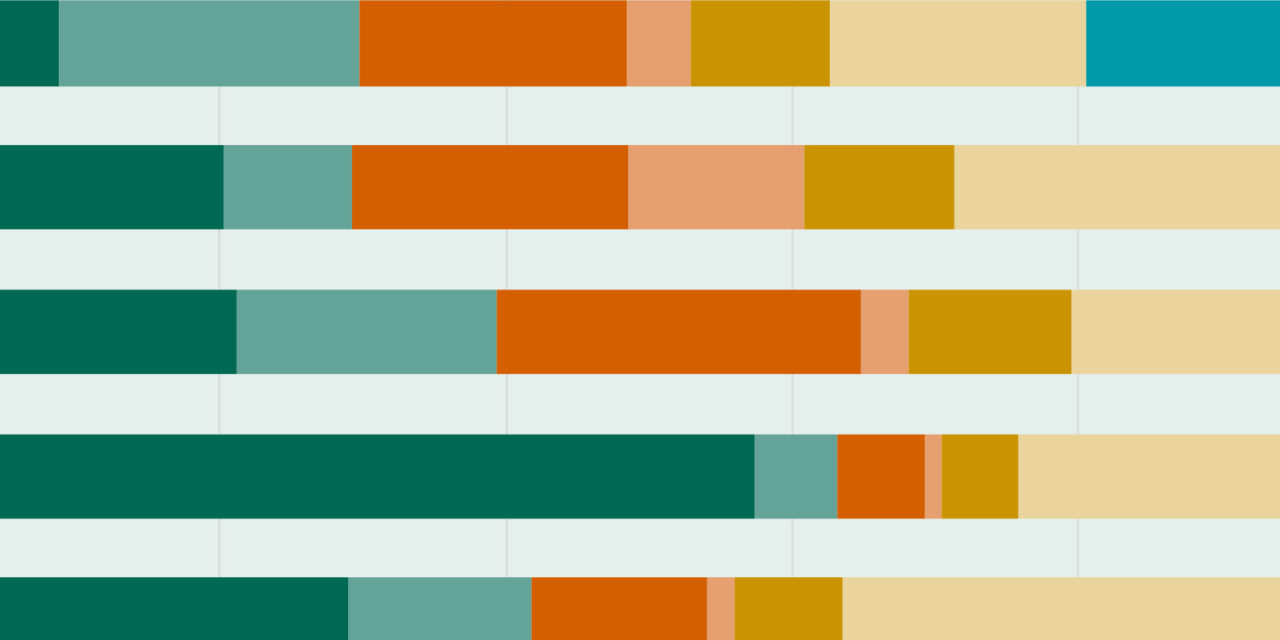 We recently updated our Rail Passenger Infographic for East Lothian, which has some interactivity built in. You can also download the data and analyse it yourself. So, we asked Harry Barker, ELCRP’s chair, to run through what it all means. Here’s what he said:

“The passenger statistics for East Lothian rail services show that since it was proposed to close the line in 1996, when there were only a handful of trains a day, mainly at peak periods, the subsequent increase in services, road traffic congestion and population increase in the County, has resulted in a very busy line. In ball park terms pre COVID just under 2.5m passengers per year travelled to Edinburgh from East Lothian amounting to just over 10% of all passengers travelling through Waverley.  The busiest stations are North Berwick, followed by Dunbar and Musselburgh, and it is unusual for a line with this number of passengers not to have a half hourly service. This is due to capacity issues on the East Coast mainline where long distance operators have priority in the allocation of train paths. The line is one of the least subsidised in Scotland with only one running at a profit, and three others with a smaller subsidy per passenger. It is likely that following the full introduction of more expensive trains on the Edinburgh and Glasgow to Aberdeen services in 2022 the East Lothian lines will be third in the ‘viability’ stakes.

The levelling off of passenger increase towards the end of the last decade is entirely due to the lack of capacity, initially running only four car trains (a morning peak North Berwick service officially became the second most crowded service in Scotland), but after the introduction of 6 car trains on some journeys, capacity issues were still apparent due to the inability to park a car at a number of station car parks which became full before 9am.

Some of the figures are skewed because of championship golf matches where both Drem and North Berwick have been used by spectators and met by special buses to take them to the golf courses. It is understood that in future Longniddry is to be used for this purpose.

The passenger statistics fell dramatically during COVID but even then they remained at around 10% of all travellers passing through Edinburgh Waverley.” 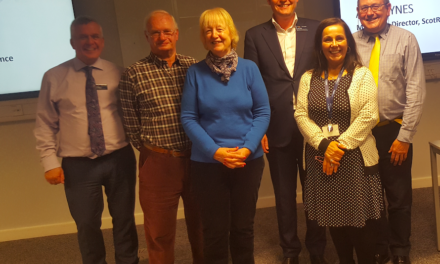 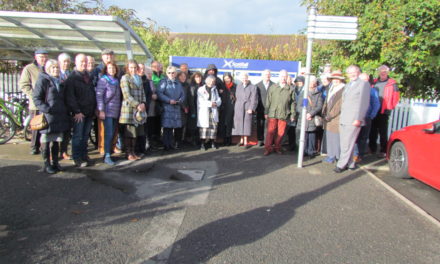 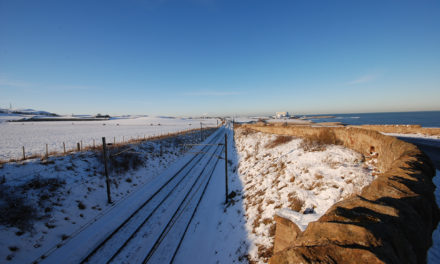