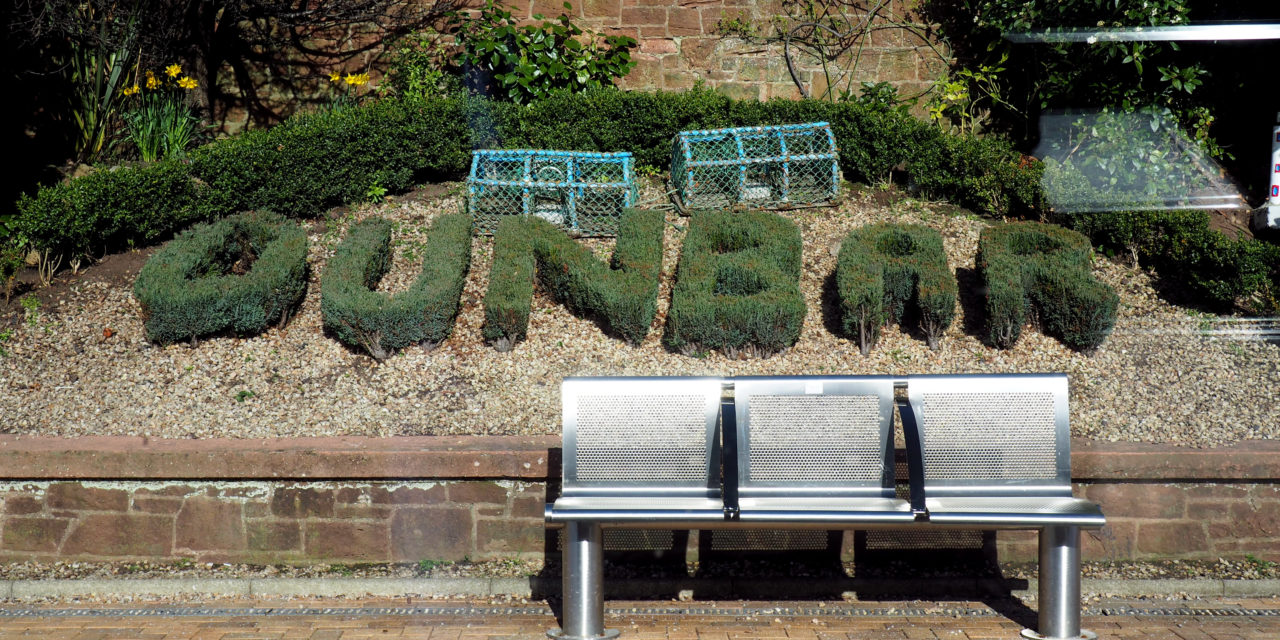 I am writing simply to update you matters affecting The East Lothian Community Rail Partnership. We have obviously been badly affected by COVID meaning that the projects we had in the pipeline have not been able to be undertaken at all – but they remain in the sidings ready for the signalman to turn on the green light!

I am attaching ELCRP’s accounts for the year ending March 2020. These have been examined by Whitelaw Wells, who also complete our annual Corporation Tax return. Because we effectively use public money it is essential to have our accounts maintained properly and for them to be fully transparent. Normally these would be presented to a publicly attended AGM, which has not been possible this year, but if anyone has any questions, please address them to myself and I shall answer them. (On pages 4 and 7 the year 2017 should of course be 2020, and I have drawn the Accountant’s attention to this).

During the year there have been moves to clarify the future of Community Rail Partnerships in Scotland after the current ScotRail franchise ends in March 2022. The exact format of this has still to be determined, but the devolved nature of Transport in Scotland will hopefully be reflected in the overall structure. Discussions are taking place at a high level within Transport Scotland and The Community Rail Network (formerly ACoRP – the Association of Community Rail Partnerships) with input from Scottish CRPs, the principal aims being to try to put us in a position similar to the English CRPs both with regard to funding and the ability to employ a part time project manager both of which if successful will transform the presence and effectiveness of CRPs in Scotland.

You will note in the annual report included in the accounts that I had intended to stand down as Chair at this year’s AGM – but partly because nobody has come forward to take over, and also because of the current uncertainty over future CRP structure, funding and support after March 2022, I can stay on until that time, but then I really will hang up my boots after eight years and pass it onto someone else who will be able to take over with a clean sheet.

We are also in discussions with Cross Country Trains who are willing to fund us to the extent of just over £7000 without strings, and a further virtual meeting will take place in January. If anyone has an idea for a project that you think this may be used for, please let me know. I have some broad ideas myself.

It remains for me to wish you all a Happy Christmas and good New Year – and let us hope that next year will return to some sort of normality sooner than later. 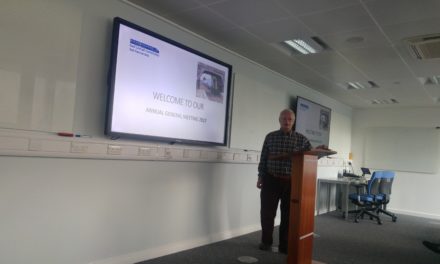 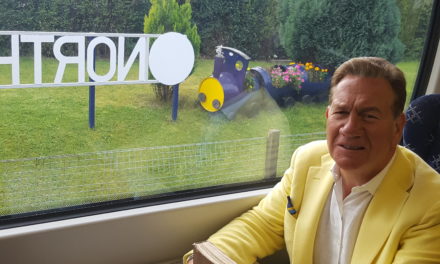 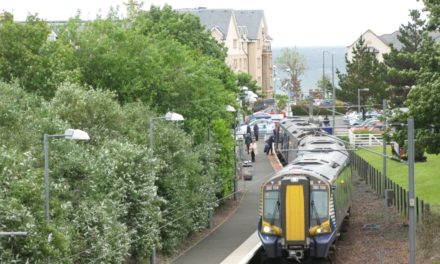 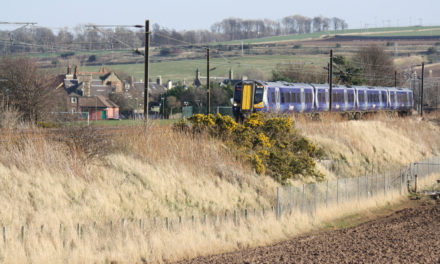