Underpass plans being considered at Dunbar

INVESTIGATIONS are under way to look at the possibility of creating a new pedestrian underpass under the East Coast Main Line in Dunbar.

Talks between East Lothian Council and Network Rail are looking at whether it would be possible to have an underpass linking the north of the town, near Ash Grove, and Hallhill, to the south of the railway line.

It is hoped the new underpass, which would be open to pedestrians and not vehicles, would improve connections between the established section of the town to the north of the railway – which is home to the John Muir campus of Dunbar Primary School and Dunbar Grammar School – and Hallhill, where hundreds of homes have been built in recent years and the Lochend campus of the primary school.

He said: “This is to be a completely new underpass. There was one in the Ash Grove area and that was blocked up by Network Rail.

“We did look at the possibility of having that re-opened but Network Rail engineers’ advice was not to do it.”

That was due to the liability in terms of the structure.

Currently, pedestrians would face a walk towards Hallhill Sports Centre for the nearest crossing of the railway, or heading west towards Belhaven Hospital.

The councillor said contributions towards the cost, which is thought to be in excess of £1 million, would come from housebuilders but there would still need to be money ploughed in by East Lothian Council.

He added: “There has been recognition that the way our planning and transport officers have laid out the Hallhill area is an example of good practice because of the pedestrian links and cycle ways that are built into the design.”

Rail plan on the right track 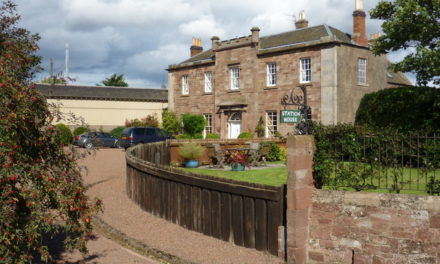 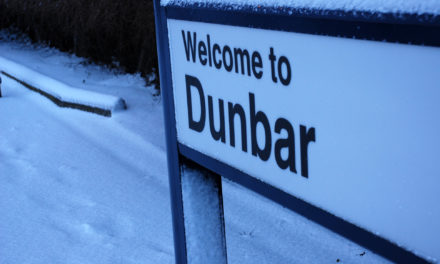